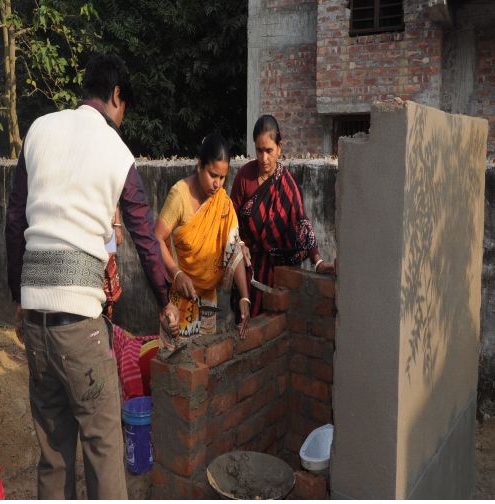 The UN has awarded one of their prestigious 2015 Public Service Awards to Nadia district in West Bengal for their sanitation initiative Sabar Shouchagar (Toilets for All).

Bordering on Bangladesh,  the rural district has a population of 5.4 million of whom nearly 2 million or 40% practised open defecation in 2013.  This was in sharp contrast with neighbouring Bangladesh, where only 4% of the people practise open defecation. This realisation sparked the district to start pooling available government resources and develop the Sabar Shouchar concept.

All this resulted in Nadia becoming the first Indian district to be declared open defecation free on 30 April 2015.

Nadia district will receive its award from the United Nations Secretary-General on 23 June 2015 in Medellin, Colombia.

For more information go to: sabarshouchagar.in